When you book with an account, you will be able to track your payment status, track the confirmation and you can also rate the tour after you finished the tour.
Sign Up
298

In contrast to Vinicunca, Palccoyo is often overlooked by tourists. Infact many travellers don’t know its existence. That is why it gets only a handful of visitors a day. As it is less crowded, visitors get to spend their time exploring in solace.

If you are not keen on high altitude trek to Vinicuna, then this is the option. It is much easier and interesting on Palccoyo Rainbow Mountain tour.

On this day tour, we will be stopping in Checacupe. This is a remote Andean village where people still continue to speak Quechua. The village houses a rope bridge that was built during the Spanish rule. This rope bridge somewhat resembles the last suspension bridge built by Incas, Qeswachaka.

Unlike in Vinicunca, where you have to trek for an hour and a half to reach the summit. On this day trip from Cusco to Palccoyo, we drive you to (4850m/15912ft). From here it is an easier hike to the summit. It takes you along a natural rock formation known as Stone Forest. You will also see many Llamas, Alapacas and Vicuñas on your way to the summit at (5,000m/16,404ft.) You will also have the opportunity to meet people from the local community. The distance is around a kilometre and it takes 45 minutes to an hour to reach to the top.

The view is absolutely breathtaking. Infact, it offers a closer view of the highest peak in Cusco, Ausangate. We highly recommend you to spend at-least 3-4 days acclimatising in Cusco to avoid altitude sickness.

Andes mountains of Peru are subject to two seasons, dry season and rainy season. During monsoon, from December to March, it gets cloudy and the weather often remains unpredictable. The dry season lasts from April to November. Often there are clear skies during the dry season offering you pristine view of the mountain.

We also organise this in a small group private tour with a minimum of two travellers.

We will be picking you up from your hotel in Cusco at 0700 AM. Then we will embark in our private transport to Checacupe village. We will drive to the south of Cusco, South Valley . At Checacupe, we will have a brief stop. Here you can use the toilets or buy snacks.

The village is home to a beautiful colonial church and a rope bridge. Both were built by Spanish conquistadors. We will then continue driving along some remote communities up the hill to the starting point of the trek. From the car park, it is an easy walk to the summit.

Once on the summit, you will have some time to immerse in the beauty and tranquility of Palccoyo. Our guide will share some information with you. Also you will be accompanied by some locals. Once you have had your fill of this seven coloured mountain, we will start hiking down to the carpark. From here, we will drive to Checacupe for lunch.

After lunch, we will drive to Cusco. We will be dropping you off in the centre at Plaza Regocijo (Plaza Kusipata) at around 0600 PM. 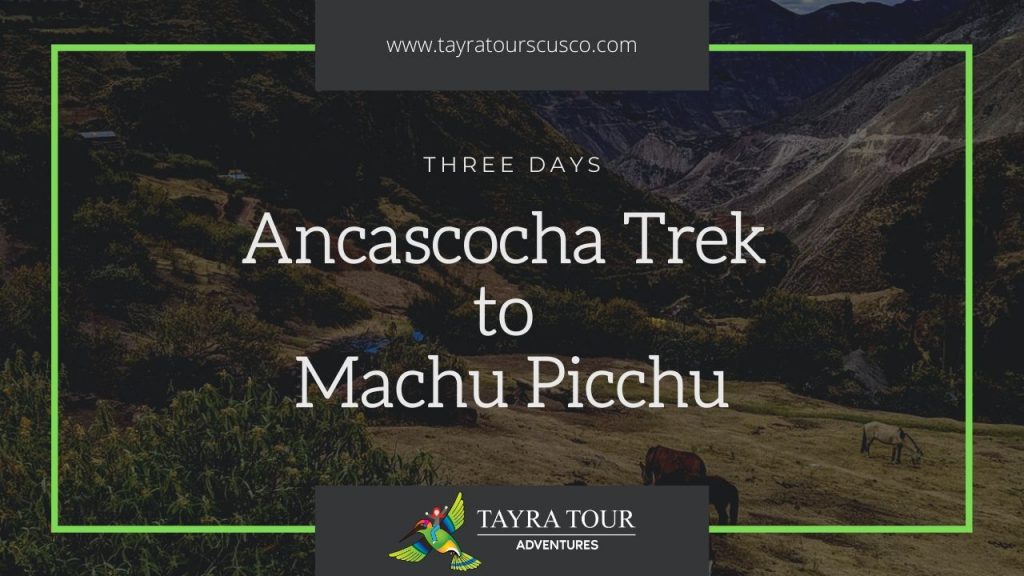